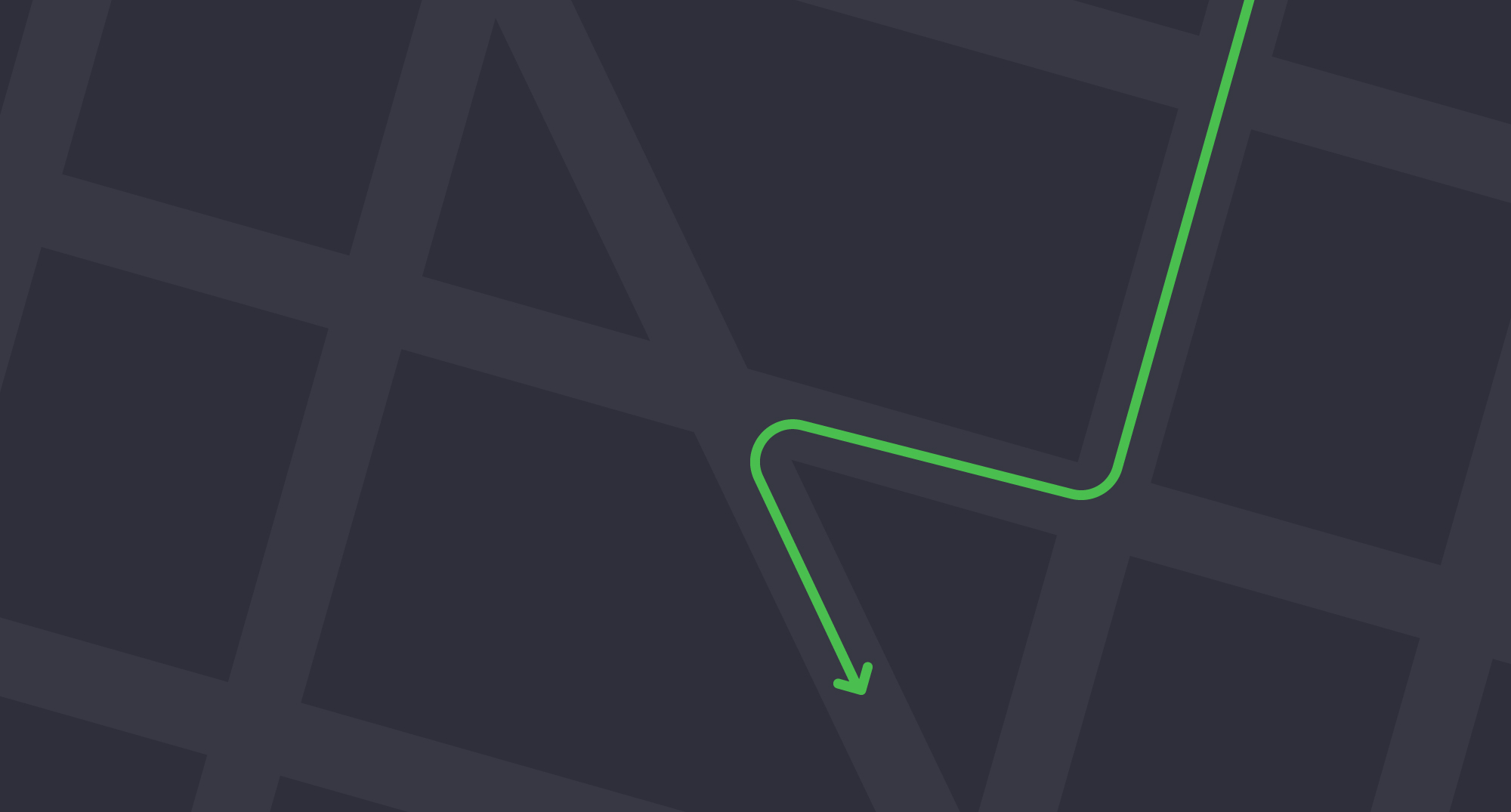 Mr. Bunte, who most recently was Chief Revenue Officer EASI’R, a leading cloud-based customer relations platform for the automotive industry, will lead Nauto´s expansion as a safety and efficiency solution for fleets across continental Europe from offices in Dublin. The company is currently piloting its artificial intelligence-powered automotive data platform and aftermarket dual-camera device technology with numerous European-based commercial fleet, logistics, taxi, bus and auto leasing and insurance entities. Nauto, which equips any vehicle or fleet with sophisticated safety and networking features, such as the ability to detect distracted driving and provide constructive feedback to drivers, is also pursuing additional strategic relationships with the insurance and automotive industries to expand the adoption of the Nauto data platform in autonomous vehicle research and development, as it is currently doing with companies like BMW, General Motors, Toyota and Insurance company Allianz Group, among others.

“Frank has a terrific background in enterprise automotive technology and is a proven business leader and corporate strategist with more than 15 years' experience in high-level leadership roles for companies throughout Europe, the United States and South Africa,” said Mr. Akerkar. ”He has wide-ranging experience of executing international expansion strategy for global organizations and helping them grow. Frank is highly networked and respected in the automotive industry and knows how to meld the dynamic pace of a start-up with the demands of more established entities. I look forward to working with him as we launch across Europe.”

“I’m honored to take on this mission of making our European roadways safer and our transportation system smarter,” said Mr. Bunte. “Last year, the European Union estimated that 135 000 people were seriously injured on EU roads, and that for every one million inhabitants, there were 50 road fatalities. We are already seeing Nauto making a demonstrable and positive impact in North America and Japan in helping drivers operate vehicles more safely, so we are motivated to offer what we do to improve European driving conditions and potentially save lives.”

Prior to EASI’R, where as CRO, he led sales, business development, corporate partnerships and marketing, Mr. Bunte was an Entrepreneur in Residence and led European Operations at investment bank Progress Partners. He was also global head of business development at act!, the customer relationship software platform and held numerous leadership roles at SAP, most recently as Vice President of SAP’s Embedded Solutions and OEM Platform Sales in Eastern Europe the Middle East. He also worked in various Sales and Business Development positions at Robert Bosch GmbH and in supply chain management at Behr Hella Thermocontrol GmbH. He earned a dual International Economics and  Engineering Degree from the University of Applied Sciences Südwestfalen.

The Nauto system includes a windshield mounted hardware design, deep learning and computer vision algorithms and smart cloud network informed by the accumulation of millions of kilometers from dozens of fleet customers on urban streets and highways.

Because Nauto learns from other drivers, the road and conditions around vehicles in the Nauto network, fleets equipped with Nauto can automatically capture and upload video of significant events and insights in real time to help fleet managers improve overall driver performance and enhance the safety and efficiency of an entire fleet. Nauto’s scoring system, called VERA (Vision Enhanced Risk Assessment) includes a risk rating for the frequency and severity of distraction events. For example, a distraction event while stopped at a red light would not generate the same high risk score as a distraction event that occurred at 130 KM/h (65 mph) speed on a freeway would.