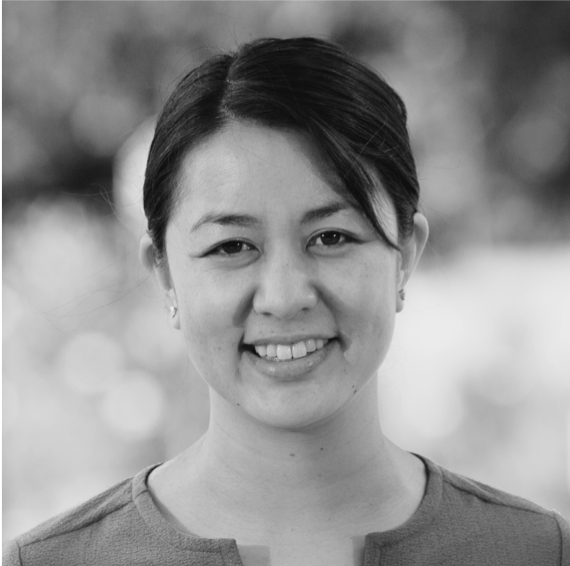 As recent reports about the technical and social challenges of self-driving cars make clear, we are still in the teenage years of autonomous driving. Even Waymo — with more than 10 million miles of autonomous driving data and undoubtedly the biggest head start — has acknowledged that level-5 autonomy is decades away.

Yes, but: Excessive focus on the distant self-driving future obscures how the same types of technology that will make it possible, such as computer vision and machine learning, are already improving road safety today.

Of the AV industry’s early breakthroughs, many have involved testing along fixed routes and in optimal weather conditions. But to achieve 99.9% reliability, it's estimated that autonomous driving systems will need 200 billion miles of autonomous driving data, accumulated in a variety of speeds, weather conditions and levels of traffic density. Developers are still a ways from reaching that point.

What's next: As roads come to host a combination of human-driven vehicles, assisted driving technology and first-wave AVs, understanding human driving behavior will be critical to ensuring that future vehicles with more advanced autonomy are equipped to handle the hybrid environment.

—
About this post: This article was originally published on Axios. Featured image is the interior of a Yandex driverless taxi (Photo: Yegor Aleyev/TASS via Getty Images).

Help Your Fleet Combat the Rising Risk of Distracted Driving

Get the latest statistics on distracted driving and learn how fleets can dramatically reduce this growing risk. 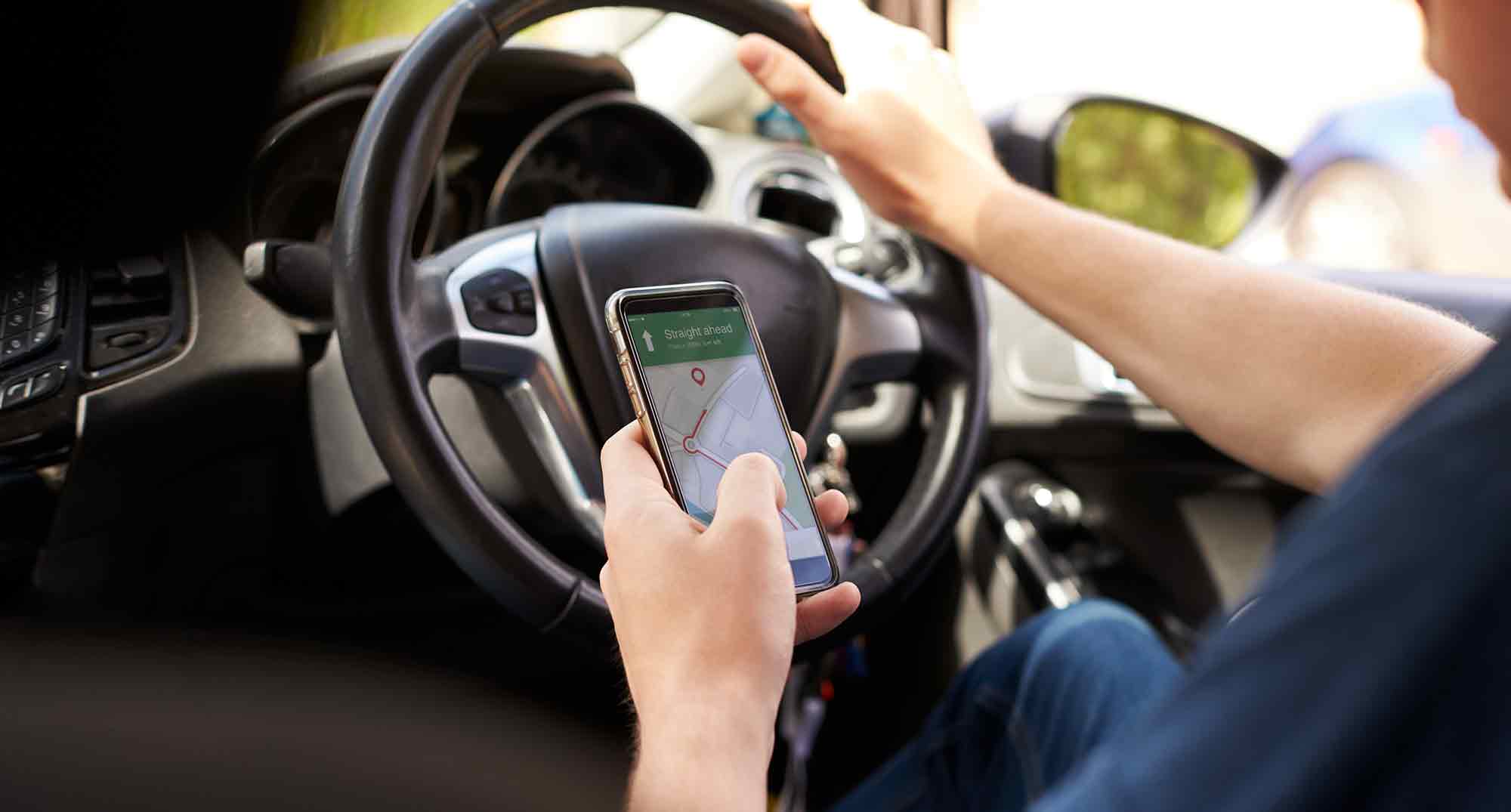 We’re giving you more power to help your fleet drivers avoid distracted driving and help you get the video evidence you need. Discover Nauto’s newest features.