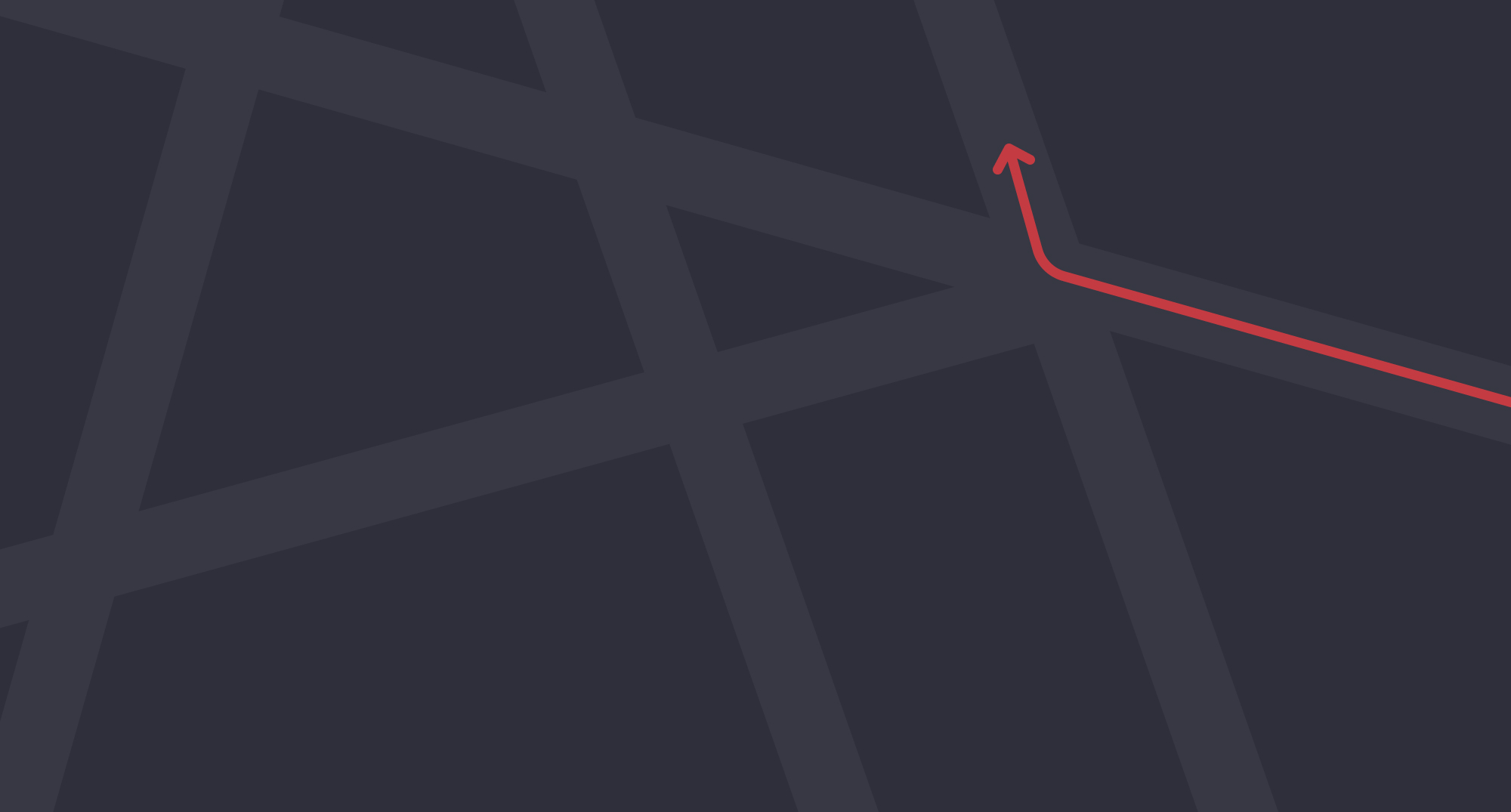 PALO ALTO, Calif. — Nauto®, an AI-technology company that’s improving driver and fleet safety today and the autonomous fleets of tomorrow is excited to share Karen C. Francis, Nauto Board of Director has been selected by the Silicon Valley Business Journal to receive its Women of Influence award for 2019. The Women of Influence award honors and celebrates the 100 most influential women in Silicon Valley. Honorees have been selected from the private, public and nonprofit sectors. Francis will be recognized at an awards dinner to take place Thursday, May 16 at the Fairmont Hotel in Downtown San Jose.

Ms. Francis has over two decades of experience transforming mobility and guiding Silicon Valley tech companies to partner with giants like GM, Ford, Toyota, and infusing disruptive technology on a global scale within the automotive and manufacturing sectors. Working with Nauto, Francis shares her connections and unparalleled executive experience in Detroit providing invaluable knowledge and perspective. In addition to the business acumen she brings to each aspect of her involvement, she also dedicates her efforts to coaching and mentoring many of the executives and team members where she serves as a Board Member.  Francis’ unique role as a woman pioneer in both traditionally male-dominated tech and auto industries gives her a unique voice to mentor, to challenge with acumen and experience, and to change the status quo as she has done over her 30-year career.

Stefan Heck, Founder, and CEO of Nauto said, “Some of the world sees autonomy, sharing, and the future of mobility as a struggle between Detroit and Silicon Valley. Karen’s career and energy have been devoted to collaboration and partnership; to a better vision that brings safety, convenience, and trust to every driver and rider; she continues to bring this dedication to the leading tech startups on whose boards she serves. On behalf of Nauto, I'd like to congratulate Karen on a much-deserved award.”

In addition to her role as a respected Board Director for several public and private technology companies in Silicon Valley, Francis’ contributions to our community include her engagement as a National Board Director for Positive Coaching Alliance which supports youth sports and for PGA Reach which supports military veterans through the game of golf. Francis is an alumna and former Trustee of Dartmouth College and alumna of Harvard Business School (HBS), and she continues to engage her local alumni as Bay Area Co-Chair of Dartmouth's Call to Lead Campaign, and as the founder of The HBS Women of Northern California Fellowship which provides financial aid to women from the Bay Area attending HBS.

Nauto, Nauto Coach, and Nauto Prevent are registered trademarks of Nauto, Inc. and its subsidiaries worldwide.