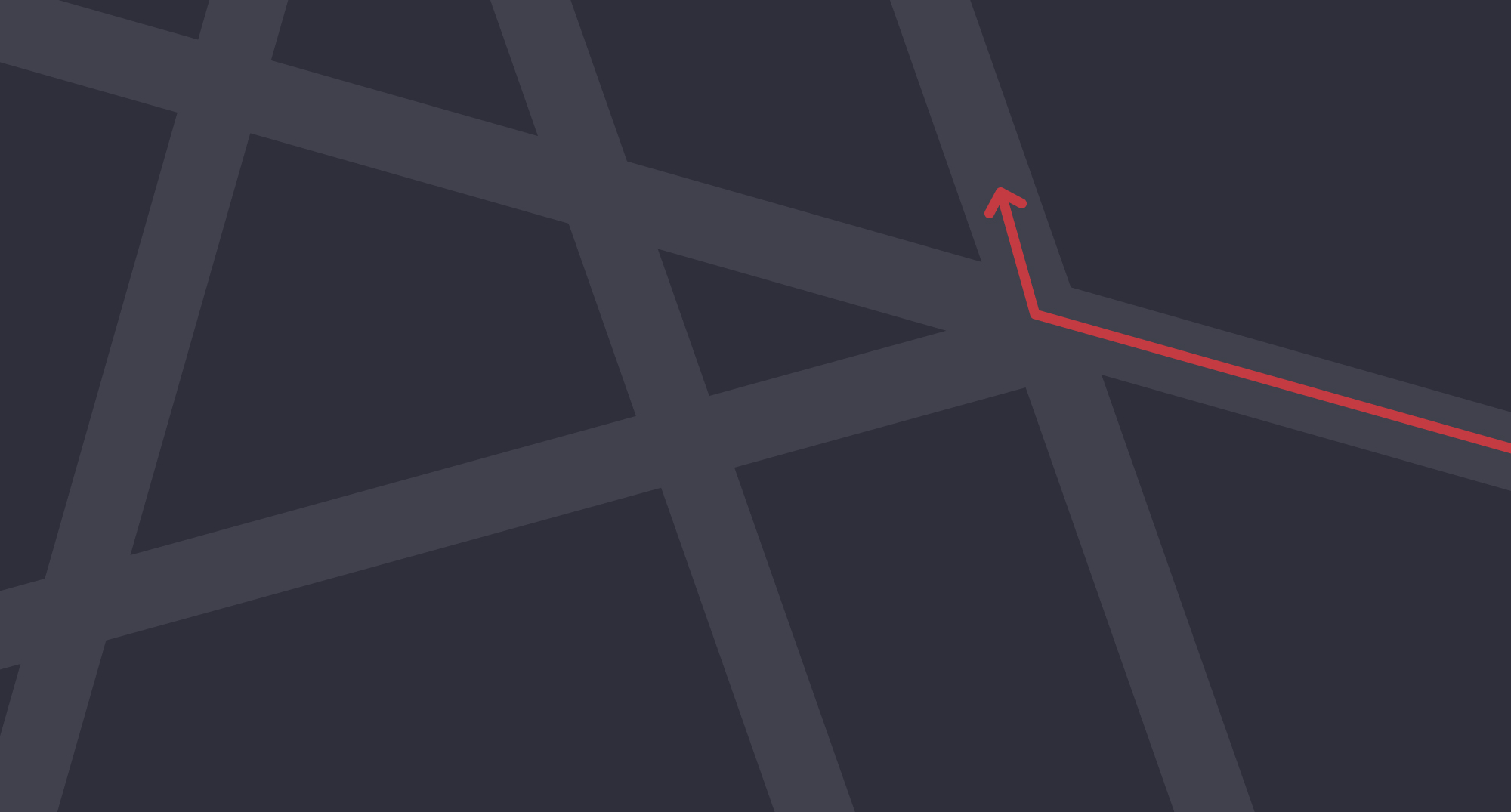 ◼︎ Helps reduce rear-end collisions, the most frequent road incident, accounting for an average 26% of total fleet losses at $82,000 per incident

Until now, driver and fleet safety products, called “video telematics” systems, have been focused on driver coaching and fleet management applications. “We evaluated multiple AI-powered products to support our commitment to driver safety,” said Greg McLeod, Pepin. “Nauto’s distracted driver detection was vastly superior to others because it isn’t simply a learning tool--it actively enables drivers to avoid collisions before they happen. We expect Predictive Collision Alerts to further reduce our number of rear-end collisions.”

Nauto Predictive Collision Alerts works like the human brain. It continuously synthesizes inputs from in and around the vehicle, including driver behavior, vehicle movement, traffic elements, and contextual data, in its multi-tasked Convolutional Neural Networks (CNN) model to determine levels of collision risk. As the detected risk intensifies, Predictive Collision Alerts signals the driver to take action with increasing levels of urgent alerts.

“What if you had 100% more time to make a life-or-death decision and take corrective action?” said Shweta Shrivastava, chief product officer, Nauto. “With more than 650 million AI-processed miles informing our platform, Nauto already leads the way in providing real-time training that helps drivers adjust behavior and avoid collisions in the moment. Traveling at 60 miles per hour, our new Predictive Collision Alerts could give drivers as much as 100 extra feet to react to a potential collision. This product will save lives.”

Nauto’s Predictive Collision Alerts were demonstrated at an exclusive customer event on May 13 and will be available for order this June. ‍

Nauto is a registered trademark of Nauto, Inc. and its subsidiaries worldwide.
‍###