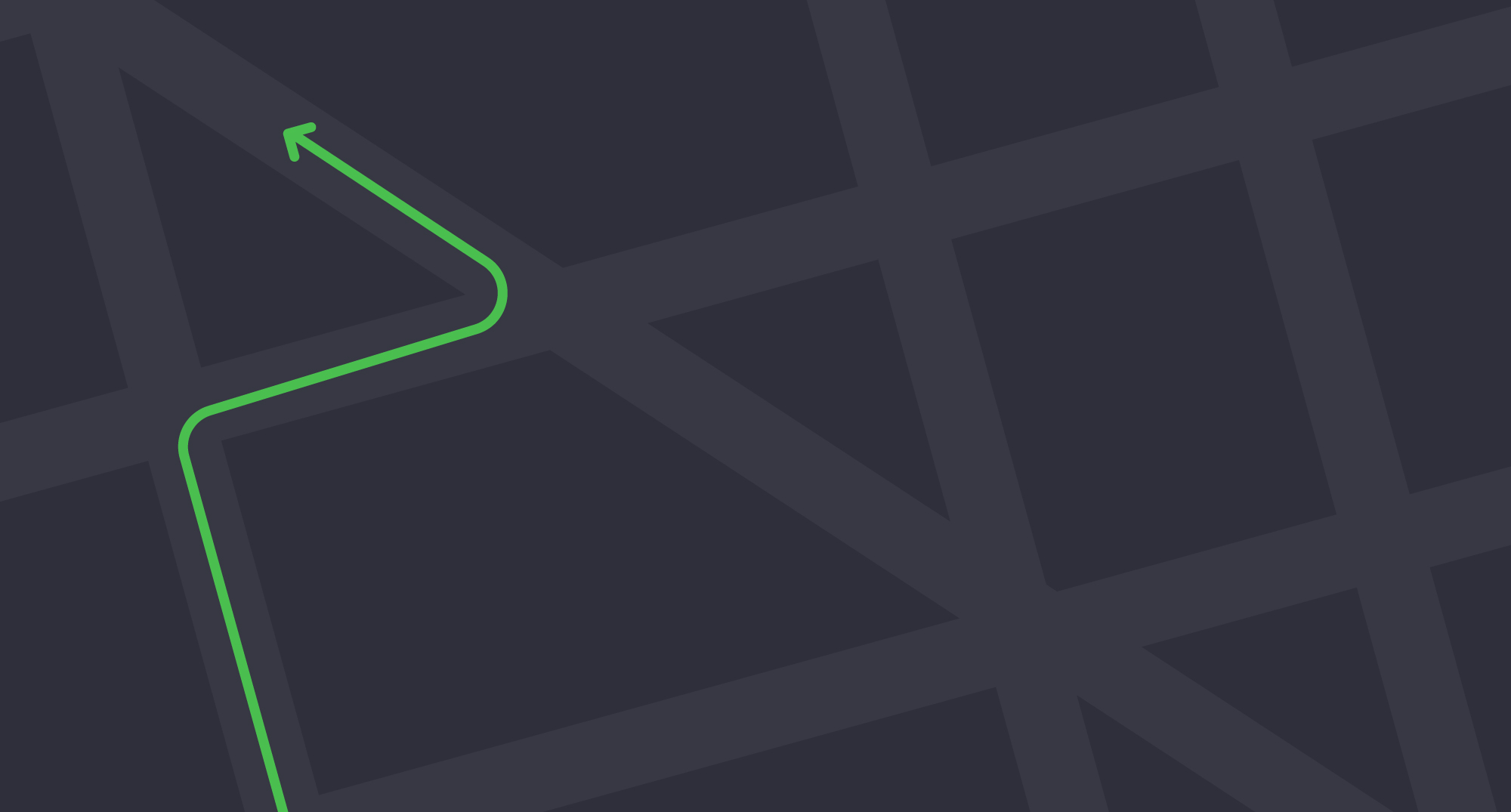 The funds will fuel Nauto’s growth and the deployment of its retrofit safety and networking system into more vehicles around the globe, as well as support the expansion of the Nauto data platform in autonomous vehicle research and development across multiple automakers. As more Nauto units get deployed and Nauto-enabled vehicles accumulate more miles, the Nauto network becomes more precise, gains an even greater understanding of human driving behavior and provides more valuable data and safety features. The resulting insights help improve fleet safety and operations, as well as save lives and reduce liability and expenses. Over time the Nauto data platform will inform the transition to and co-existence of human-driven and autonomous vehicles.

“SoftBank and Greylock, along with our key strategic partners, are turbo-charging Nauto’s ability to make roads safer today and to create an onramp to autonomy for the near future,” said Nauto founder and CEO Stefan Heck. “At a time when traffic fatalities are climbing and distracted driving causes more than half of all crashes, we’re tackling that problem by putting Nauto’s safety features into more commercial fleet vehicles — from trucks and vans to buses and passenger cars — to warn drivers and coach them on how to stay focused. And, in pursuit of the profoundly transformational impact autonomous vehicle technology can have on business and society, we’ll now more rapidly be able to gather the billions more miles of real driving experience and data required to get a precise understanding of how the best drivers behave behind the wheel.”

"While building an increasingly intelligent telematics business, Nauto is also generating a highly valuable dataset for autonomous driving, at massive scale," said SoftBank Group Corp. Chairman and CEO Masayoshi Son. "This data will help accelerate the development and adoption of safe, effective self-driving technology. We believe in Nauto's potential to revolutionize the automotive sector and look forward to enabling their success.”

“In the future, driving will be a networked activity, with tighter feedback loops and a much greater ability to aggregate, analyze, and redistribute knowledge. By building a network of vehicles and drivers, Nauto is accelerating the transition from a human-driver dominant world to a safer, more efficient autonomous-driving era,” said Greylock partner and Nauto board member, Reid Hoffman. “Stefan Heck is a smart, seasoned entrepreneur, and the talented Nauto team is building a valuable automotive data platform that will not only make roads safer now, but also gain valuable insights about how humans operate cars for the future.”

Nauto is an automotive data platform, powered by artificial intelligence and an after-market dual-camera device, which can equip any vehicle or fleet with sophisticated safety and networking features. The Nauto 2 system also includes a new windshield mounted hardware design, updated deep learning and computer vision algorithms and smart cloud network informed by the accumulation of more than a million miles on urban streets and highways.

Because Nauto learns from other drivers, the road and conditions around vehicles in the Nauto network, fleets equipped with Nauto can automatically capture and upload video of significant events and insights in real time to help fleet managers improve overall driver performance and enhance the safety and efficiency of an entire fleet. Nauto’s scoring system, called VERA (Vision Enhanced Risk Assessment) includes a risk rating for the frequency and severity of distraction events (for example, a distraction event while stopped at a red light would not generate the same high risk score as a distraction event that occurred at 65 mph speed on a freeway).