Finding Pride in My Voice 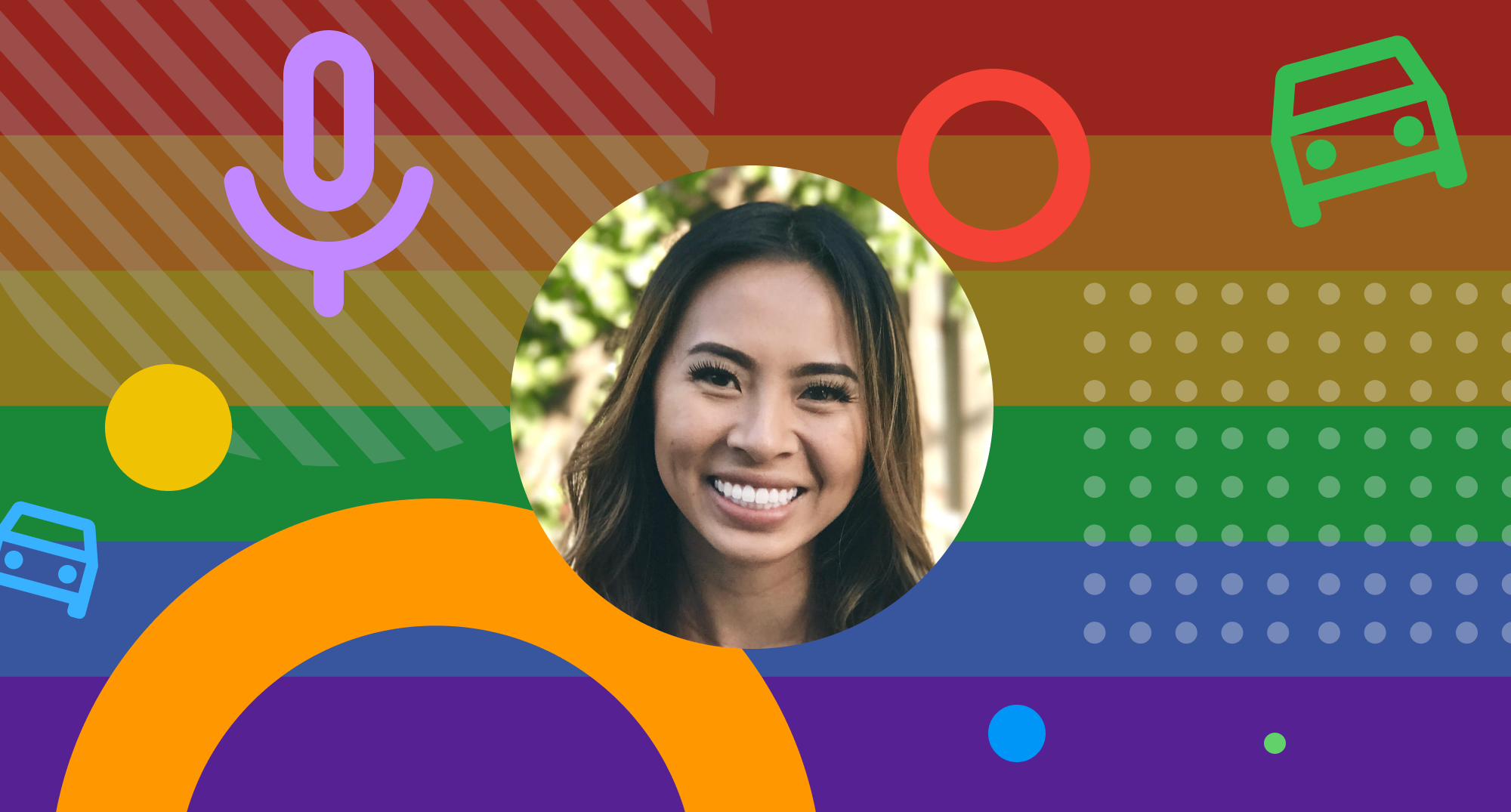 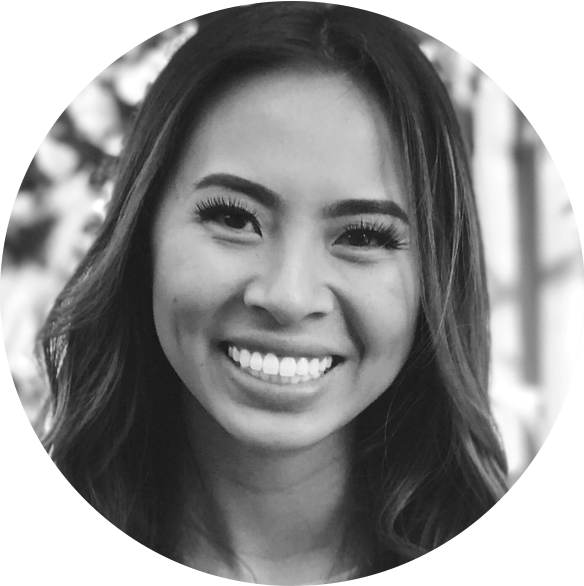 Throughout college and in my career, I’ve had to do more awkward introductions than I care to admit. You know the ones—when you’re new to the office or new to the class and everyone has to go around and say one interesting fact about themselves. Mine usually sounds something like this:

“Hi, I’m Shannon! I’m from San Jose and I have two wiener dogs named Cooper and Zooey. I like to stay active through various activities like biking and hiking.”

Sounds pretty standard for the Bay Area, right? If you know San Jose, then you know that it has one of the largest Vietnamese populations outside of actual Vietnam. It is for this reason that you might also miss me if you saw me in a crowd. I’m 5’5, Asian, brown hair, and brown eyes. It’s a frequent combination where I grew up the child of a Vietnamese immigrant.

As far as my household went, the expectations were clear: we have strict standards and high hopes for the future. Work hard in school, get a stable job and lead a life to be proud of. I was raised in a single-parent household and my mother was at times my toughest critic as well as my biggest supporter. For the most part, I followed the blueprint: I graduated top of my high school class, went to college where I excelled, and got a job in HR at a tech company right out of school.

The deviation from the plan, however, was this: I am bisexual. I feared coming out to my mom. I feared disappointing her. I feared failing her. As you can see, it’s the thing you can’t see about me that is the instability to the life my mother and I had planned together. I met my partner while still closeted and it took me two months to muster up the courage to have the conversation with my own family. I’m sure many can relate to this when I say that the fear of coming out is usually internalized and never quite as bad as you anticipate. My family received my news with open hearts and arms, but as a person I am naturally private. I like to be unassuming and I am never the loudest person in the group. While I was okay sharing at home, I struggled balancing that with my work life.

By the “looks” of it, I can pass through life as a heterosexual person, so for me, it was always a choice to disclose. I like to think that in 2020, especially in the Bay Area, we are progressive. Some of the most important LGBTQ+ rights were started and accomplished here. That said, in instances where I shared that my partner is female, the responses I usually got sounded like this:

The first thing that would cross my mind when someone would say that is whether it was a good thing or a bad thing in their eyes. What were they implying? Secondly, what does gay even look like? There was a microaggression underneath what people were saying that I don’t think came from a place of malice, but from a place of ignorance. When joining a new team, I often found myself in the awkward position of having to decide if I want to share this part of my identity or conveniently leave it out of every conversation. I normally chose the latter because it’s safer and simpler.

The other thing is that I work in HR. For most of my vocational training, I was always told to stay off topics like dating or sexuality, things deemed inappropriate to talk about in the workplace. If I couldn’t talk about the what, why would I bring up the who? Further, in tech, one is generally working in male-dominated environments where women are fighting to be heard. Adding one more identity to my female one seemed to make it more complex.

What I’ve come to learn throughout the years, however, is that minimizing this part of my identity has deprived others of a learning opportunity. By bringing my full self to work, I have the opportunity to inspire others to do the same. Continuing to stay silent about LGBTQ+ equality in the workplace leaves little room for progression toward inclusion. This blog has been a big, difficult step for me, but I think it’s important to share how someone can make a member of this community feel at-home and safe in the office.

For the People Team at Nauto, our goal is to foster a work environment that is both diverse and inclusive. From my own experience, I believe there’s a lot that can be done by companies to increase inclusivity for LGBTQ+ members. Here are some of them:

As I mentioned earlier, I’m not really a vocal person in many aspects of my life (especially at work). But, the recent Black Lives Matter protests have really changed my view on this. The movement has been inspiring, and it’s hard not to connect Black Lives Matter with what the LGBTQ+ community have also fought for, especially when the Supreme Court has deemed that we cannot be discriminated at work for being who we are. It is important for justice and equality that we all speak up. Silence is complicity. It is for this reason that I proudly choose to use my voice.