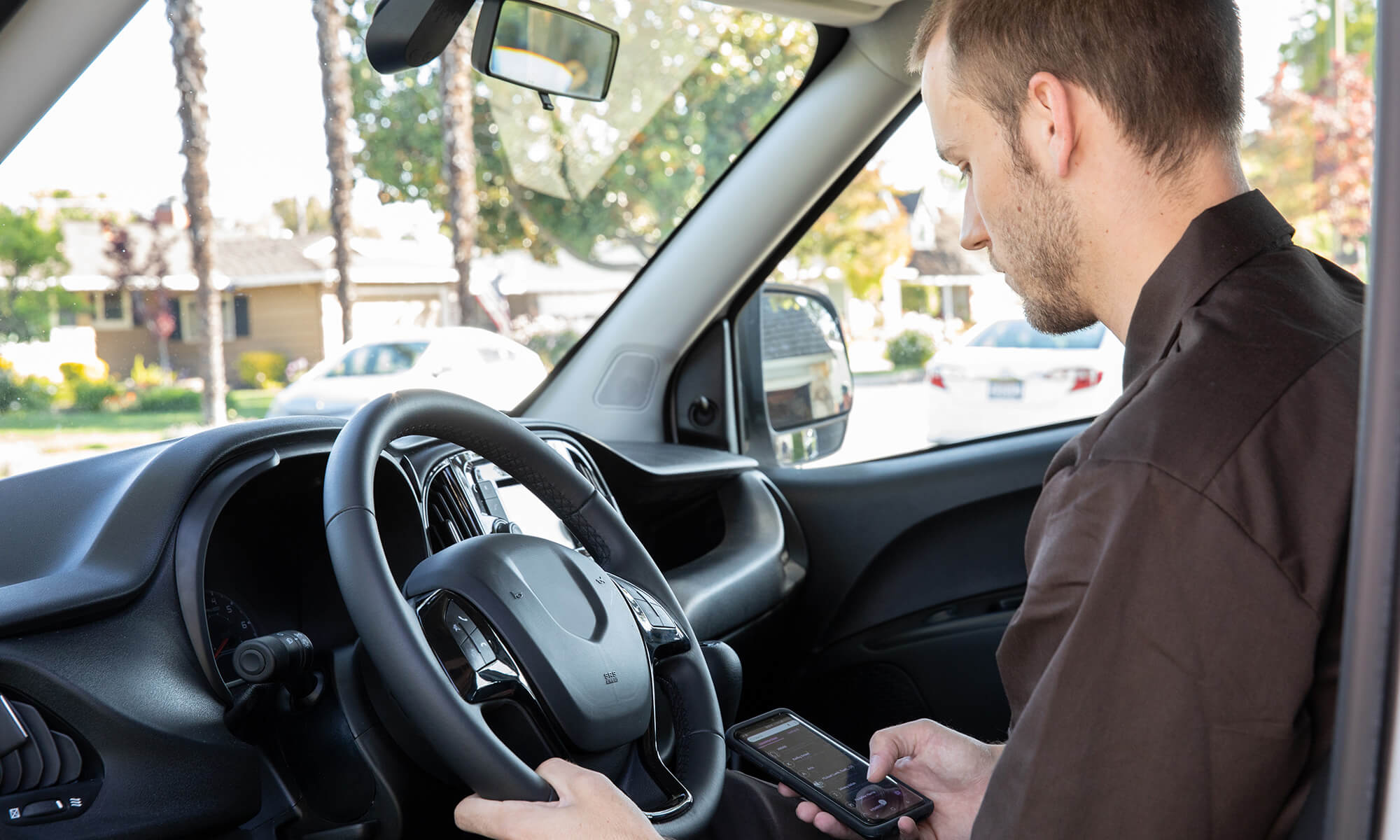 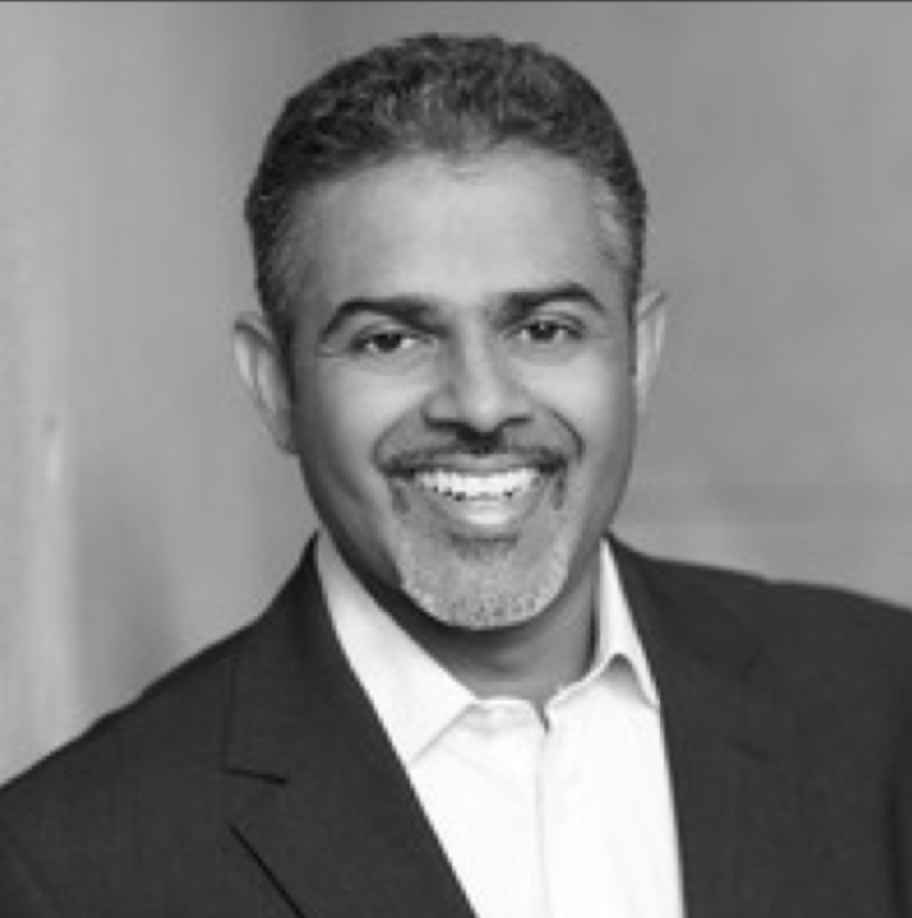 Distracted driving is an epidemic in our country: in 2016 alone, nearly 3,500 people were killed in car crashes resulting from this risky behavior. At Nauto, we’re committed to helping commercial fleets improve driver safety and prevent collisions before they happen. Last year, we took the first step toward addressing this with the launch of Nauto Coach™, our driver coaching solution. Since then, we’ve learned a lot about how drivers behave behind the wheel—in fact, we’ve helped fleets identify that over 70% of severe collisions involved distracted drivers.

We’ve also helped fleet management and safety leaders spot coachable opportunities with a real-time understanding of driver behavior. By enabling fleet managers to identify the highest-risk drivers, they can work to improve their behavior behind the wheel, ultimately reducing the risk of at-fault collisions. And we’re seeing real safety results: Atlas-insured fleets with Nauto have reduced claims by 35.5%.

Today we’re taking driver safety one step further with Nauto Prevent™, which provides US-based fleets with even more capabilities to improve safety performance: a new suite of in-cabin alerts to coach commercial drivers in real-time. We’re starting with distracted driving, but will be introducing other high risk alerts later this year. With more than 2/3 of collisions attributed to distracted driving, there’s a huge opportunity to address this risky behavior by enabling automated alerts to coach drivers in the moment and prevent collisions before they happen.

We’re doing this two ways: first, our easy-install intelligent driver safety system, which leverages a dual-facing camera, computer vision and proprietary algorithms, assesses situational risk and determines the severity of the distraction. With Nauto, fleets can detect  distraction events independent of other high-risk events, such as a harsh brake or acceleration.

Second, a series of progressive alerts are then issued according to the length of the distraction—typically between two and five seconds—to prompt drivers to return their attention to the road. This approach not only ensures that the alerts are issued correctly, but also that drivers aren’t inundated and understand why they’re being alerted, improving driver performance and preventing further risky behavior or possible collision. While it’s still early days, we saw 54% fewer distractions per hour behind the wheel with our early adoption customers, and more than 70% fewer in some drivers.

Putting a stop to distractions at the moment they occur is critical. But doing so shouldn’t come at the expense of being intrusive to drivers. That’s why we made the conscious decision early on to take a driver-centric approach, and we remain committed to that today. By using artificial intelligence on the device, we’re able to detect distractions and immediately warn drivers in real-time. Only a fraction of driving time—such as distractions or other high-risk events—is uploaded to a secure web application in the cloud, where it’s automatically visible to fleet managers. In doing so, we’re able to provide the safety insights that matter most, while protecting the privacy of drivers.

Ensuring the future safety of our roads means we have to go after one of the most dangerous habits: distracted driving. With a better understanding of how drivers behave behind the wheel and context-rich coaching for both fleet managers, and now, drivers, we’re helping put a stop to further risky behavior.